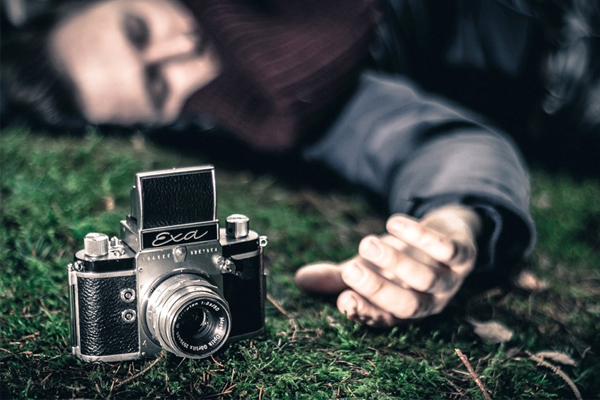 In 1820, Josef Niesefort Niepce assembled the world’s first camera, seriously shaking the position of artists who painted portraits at the time. The conservatives were also alarmed, and the churchmen, who were afraid of scientific progress. Needless to say, that photography has become overgrown with many superstitions and myths that have not played in its favor.

Today we’ll talk about the most common superstition associated with photography — that, supposedly, you can’t photograph sleeping people. We’ll discuss the possible reasons for the appearance of such superstition, and also try to find out whether the damage depends on the resolution of the camera’s matrix. You’ll know hy you can’t take pictures of sleeping people

1. Not of this universe.

The first reason originates from the ancient belief that when a person sleeps, the soul leaves the body and goes about its business. Therefore, one should not awaken a person, otherwise the gate to the soul’ll slam before it returns, and the body’ll remain lifeless. And the bright flash and the click of the camera’s shutter, especially the first models, could not have been something to wake up abruptly-but to leave anyone for a lifetime as a stutterer!

It was also believed that during sleep a person’s very vulnerable to damage, evil eye and spells that affect the mind. The lens of the camera here acts as an eye of evil, the dark ball of an evil sorcerer whispering his spells. Almost like in the Lord of the Rings. Now the camera already doesn’t have such an attitude … but not at all. 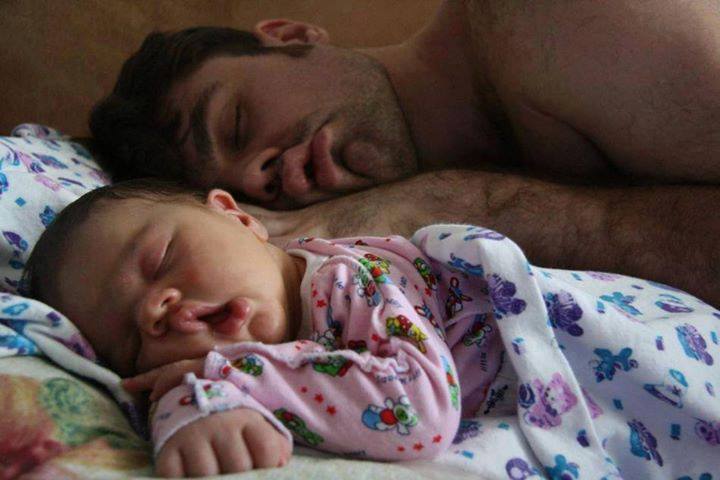 As you can see, if you believe the signs, the camera combines at once 2 the most terrible reasons to keep it away from sleeping — the evil eye, and the risk of suddenly awakening a person.

2. Take picture of a dead man?

The next reason originates from Europe when the first cameras appeared. Then the equipment and film were extremely expensive, so only the august person could afford to take a picture. And the customs of such people were often the most extravagant. After the death of a loved one, in order to pacify grief and save something for memory, relatives dressed the dead in the best clothes and photographed. And, he used to be filmed with him at the dinner table.

Such a practice of photographing the dead existed enough time for a person who was immersed in a dream to be perceived dead in the photo. That’s why you can’t photograph the sleeping ones, as was believed at that time. But in the Russian Empire, this has never been practiced, so we have this reason for other reasons.

3. Allow your permission to take pictures.

Try to photograph your girl in a dream without permission. Then show her a picture, and you’ll understand why you can’t take picture of the sleeping.

Even if you seem pretty, the resulting photo and you’re already going to put it in the instagram, don’t rush — you’ll be wholehearted. If you have not had time, the girl’ll simply rip the phone out of her hands and erase the photo, and if they have laid out, then the phone may not be limited to it. she’s not stained, unpainted, and «this pose fills her». And you didn’t ask her permission. 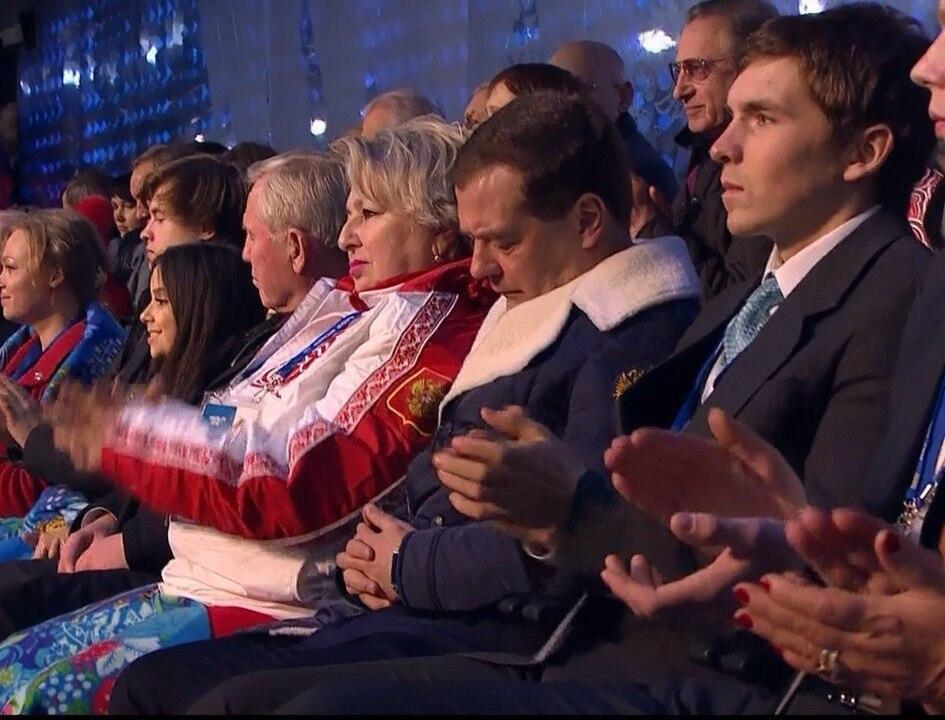 Indeed, a good reason not to photograph sleeping people’s the fact that they can’t be in the most photogenic form. But, if you really want, you can, after asking permission to shoot.

Why you can’t take pictures of sleeping children?

Sleeping little boys — a continuous mercy. In addition, they don’t cry and don’t rush during sleep. What’s not emotion, and not an excuse to take on the camera? But don’t rush. The popular voice testifies that by photographing a sleeping child, you can frighten his guardian angel, and the child’ll be unsuccessful and weak. There are, of course, a lot of examples of people who were filmed in childhood and in the photo, and on video, and they all spitefully grew up healthy bulls with apartments and steep wheelbarrows. So a rich dad, in principle, can replace the guardian angel.

Another popular reason not to photograph children’s that they are much more vulnerable to the evil eye than adults. Newborns, by the way, not that they don’t take pictures — they don’t even show it to anyone. And according to the picture, even an inexperienced sorcerer can spoil the child. So don’t rush to spread in vkontakte photos of a freshly-burned child. Let first grow up, then he’ll lay out.

A slightly more mundane reason’s not to take pictures of sleeping cabbages — the noise and flashes of the camera, which can really scare the child and harm him, suddenly pocking up on his fragile, still pink psyche. But there’s a panacea — preparation and silence. Turn off the sound of the camera on your mobile phone, or move away if you have a professional DSLR that shakes the bolt louder than the rifle, and the lens’s bigger than the baby itself. Now you can take pictures of the baby without interfering with his dreams.

It’s worth noting the advantages of taking pictures of children asleep. If you took care not to wake the baby and scare him, you’ll have the opportunity:

Get cute pictures of the child in complete tranquility.Invite a professional photographer to take pictures. The child’ll not be afraid and shy of an outsider, and you’ll have great pictures!Not to miss any phase of growth of the child. But they grow so fast in the first years of life! While they are awake, they are full of other troubles, but during a quiet hour you can shoot!

So’s it true that you can’t photograph the sleeping ones?

Everyone has his own truth. On the one hand, the photo’s full of myths and superstitions, and if you believe in otherworldly powers, then the decision for you’ll be to put the camera aside, and take a collection of phrases-wards from the evil eye. Also, don’t forget to fasten the safety pin on your clothes, and wash your child through a sieve.

And if you don’t believe in such things, then all you need to take care of’s silence, peace, and the sleeping person’s permission to shoot. After all, he himself may be superstitious, or he may not have a mirror in his pocket in the eye.

The only case when it’s really dangerous to photograph a sleeping person’s when he falls asleep in the workplace. Having fallen to the superiors, such a picture acquires incredible magical properties that can cause real damage. Therefore…

Have you seen your night photo, and realized that it’s time to get a physical form? Read how to start running.

Suddenly woke up and found the cat for suspicious activities? Check if the cat wants to kill you.